Living in the age of fake news 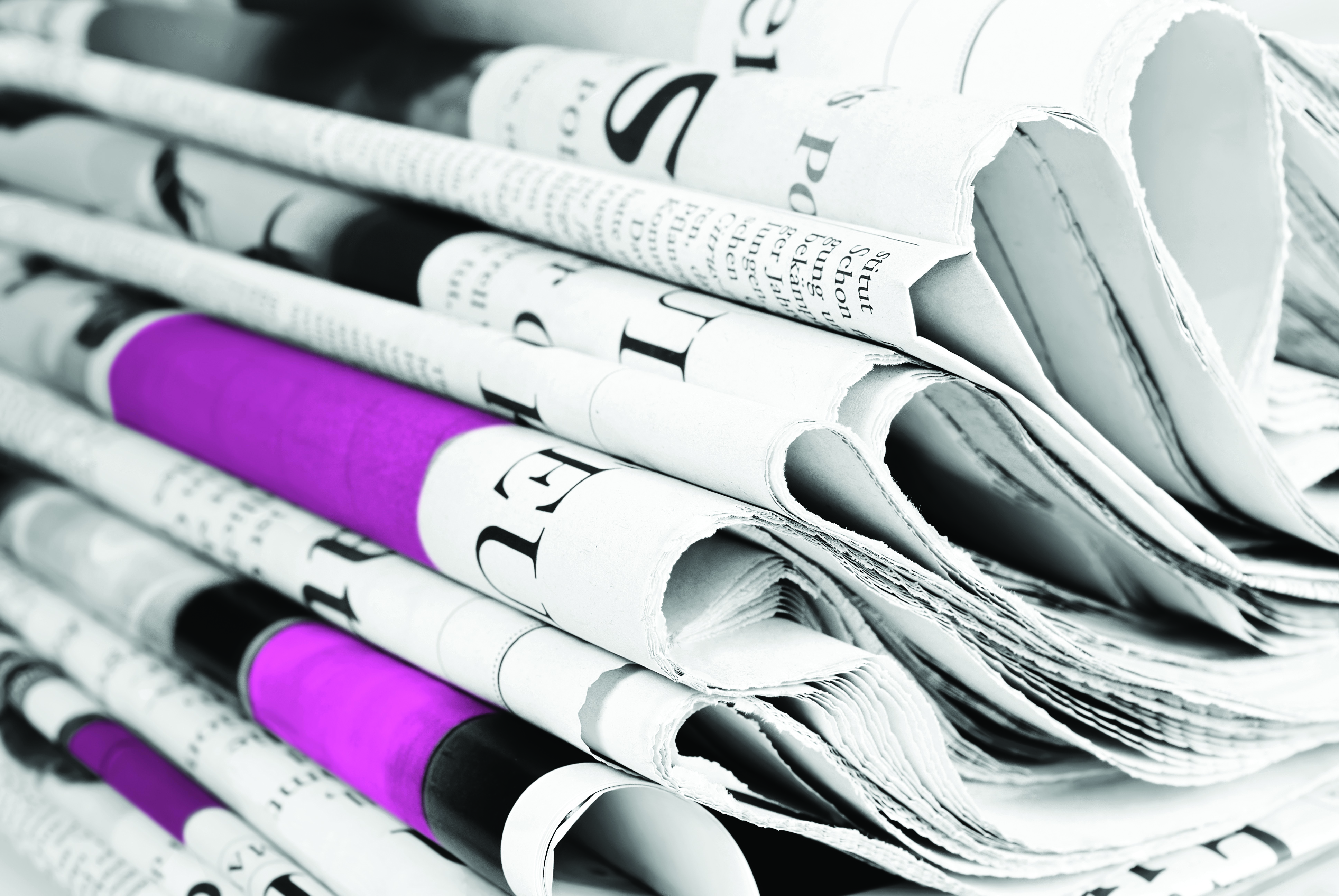 Since Donald Trump took to the campaign trail, ‘fake news’ has seemingly become the norm. Fake news isn’t a new concept but it has come under the spotlight like never before with Trump and his unconventional brand of politics.

By definition, fake news is described as a type of ‘yellow journalism’ that consists of deliberate misinformation spread via traditional print and broadcast news media or social media. It is written and published with the intent to mislead in order to gain financially or politically, often with sensationist, exaggerated or patently false headlines that grab attention.

The phrase caught on thanks largely to the fact that any news that Trump and his camp didn’t agree with was branded as fake. Further compounding the issue is the fact that there was an upsurge in fake news created by those looking to capitalise on the trend.

Such is the nature of fake news that it can be difficult to discern between what is real and what is fake which can cloud people’s judgement. These stories are often shared and become popularised to the extent that they are simply accepted as truth and become part of the social fabric. Another spinoff of the fake news saga is that trust in the media has nosedived.

Suffice to say the rise in fake news presents challenges for society in general and journalists and PR practitioners in particular. The topic has been discussed at length by professional media bodies both locally and abroad and garners attention every time a particularly bizarre story makes the headlines.

For those concerned that the news they are reading is fake, the following tips can be applied:

As for journalists and PR practitioners, the onus now lies with us to ensure that the material we provide is beyond reproach. Only stories that are fact driven and credible should be circulated, preferably via legitimate media platforms. Lastly, should you or your client become a victim of fake news, it’s important to move fast. Identify the story as fake and alert everyone to the fact via all available channels.